2012 was intense.  A heavy year for Chicago, and many other places.  The windy city saw two of it's best DIY spaces shut their doors, others open, and the cycle continues.  We are a resilient bunch.  Bands we loved last year continued to grow and prove that the Chicago underground is still alive and will remain so.  As we type this from Missoula, Montana, this article by Kate Whittle, our new friend in the northwest, hits close to home.  We can already see the sprouts being planted for 2013.  We're eager to return to our windy city we call home in the summer, but there's work to be done here.  There's a lot up our sleeve for the new year, and we couldn't be more excited.  Missoula has a lot in common with Chicago, and it's been amazing to document, explore, and dig into.

Chicago was on fire when we left, and we hope you're taking advantage of it.  Get into the basement.  Even though we're out of town, we're keeping a watchful eye on it all, so watch our social media for the more gnarly shows you should attend in 2013.  Acts like The Funs, Heavy Times, Toupee, The Hecks, ONO, countless others playing their hearts to dust in cramped basements and dark spaces.  We'll have another year in review for 2012 in January.  Footage of the Sonic Coalition.  There's a ton of great things coming soon.  While you wait, here are 10 of our favorite moments we captured as the year flew by.  Thanks for the kind words and support.  It means a lot.  Onward! April Camlin, with her alter ego, Glucuous. Mortville. Part of a benefit for C.A.K.E. 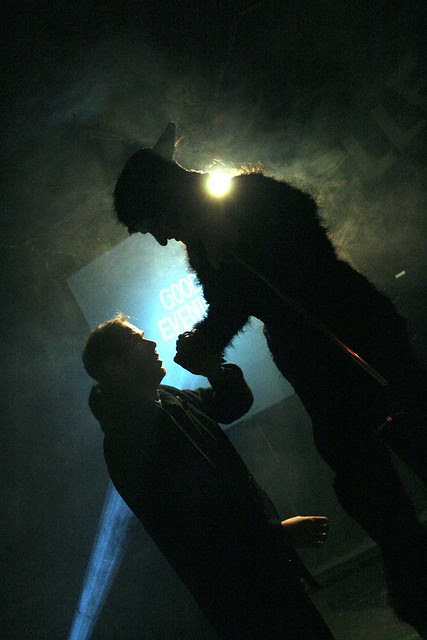 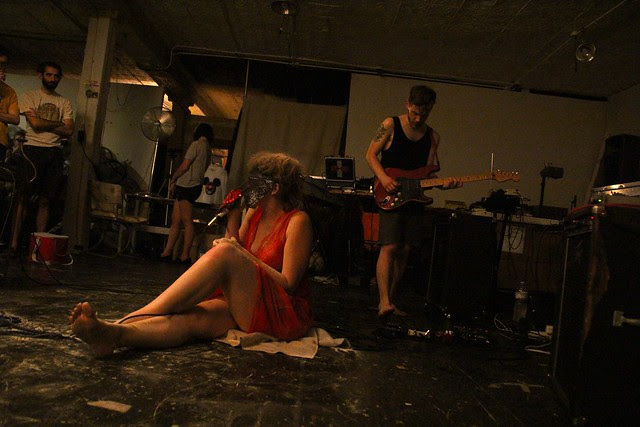 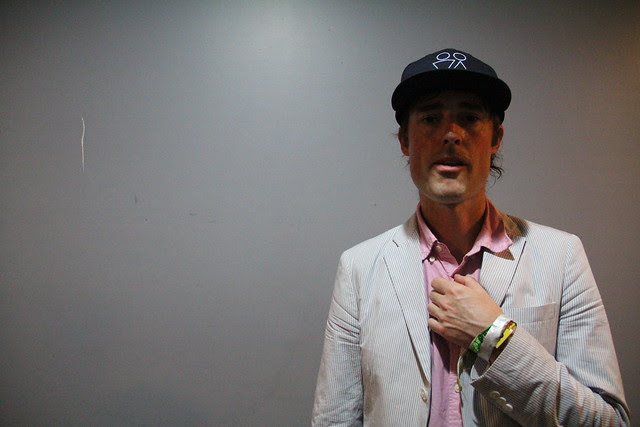 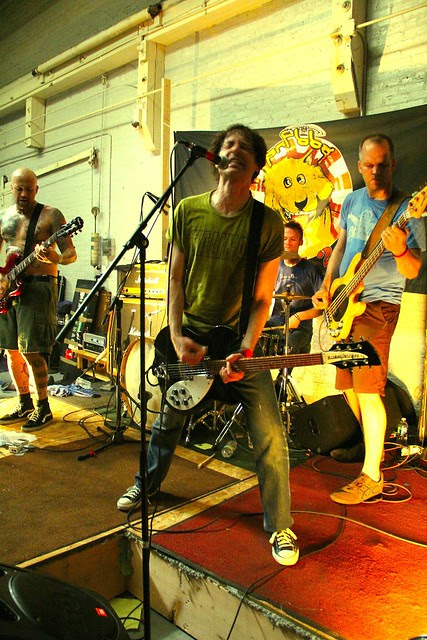 Kevin J. Frank, Jay Ryan and crew channel Fugazi as a performance labeled "Instrument".  This was during the spectacular yearly PRF BBQ. 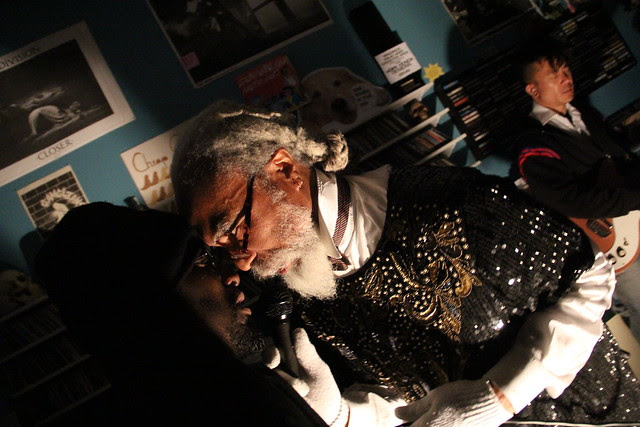 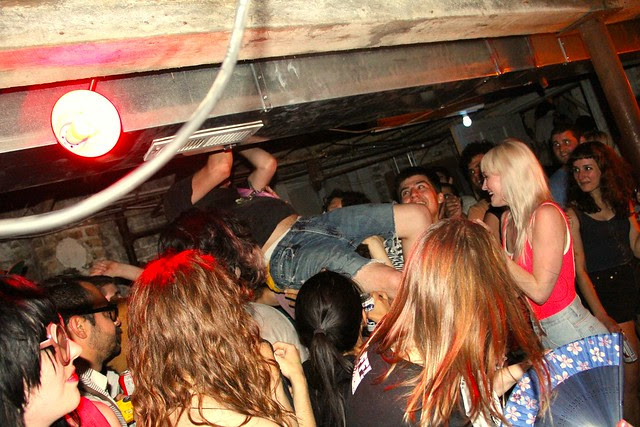 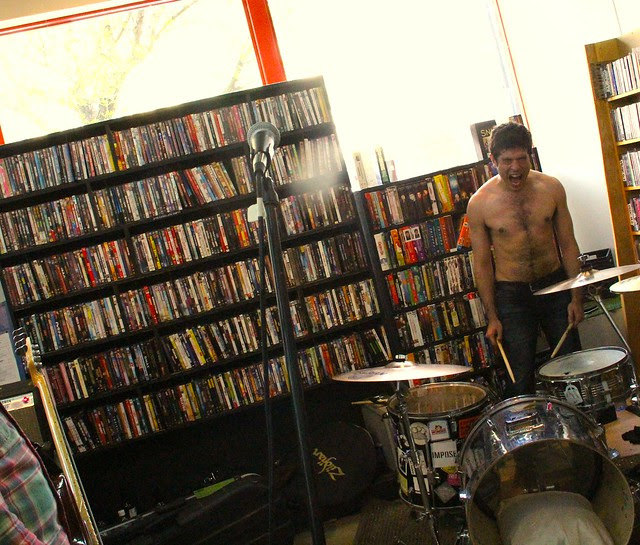 Running.  Record Store Day 2012.  Take 10 minutes and listen to the audio equivalent of getting away with murder. 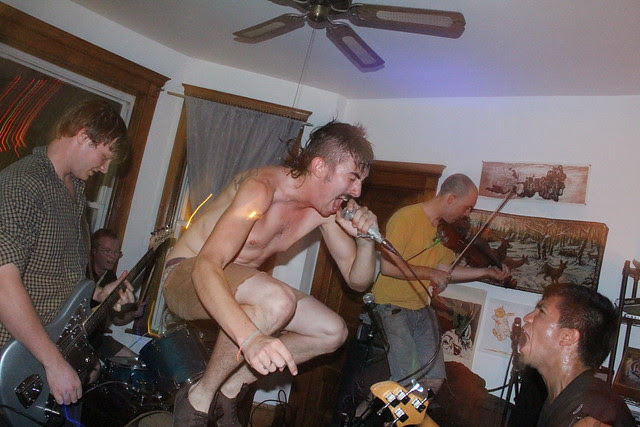 Snacks : the best party you probably never went to.  Like Running, this is true punk rock in 2012.  Their drummer (who also hits things for an equally impressive band that shares members called Close Hits) is currently in school in another state, but when he comes back, this happens.  Keep an eye out. 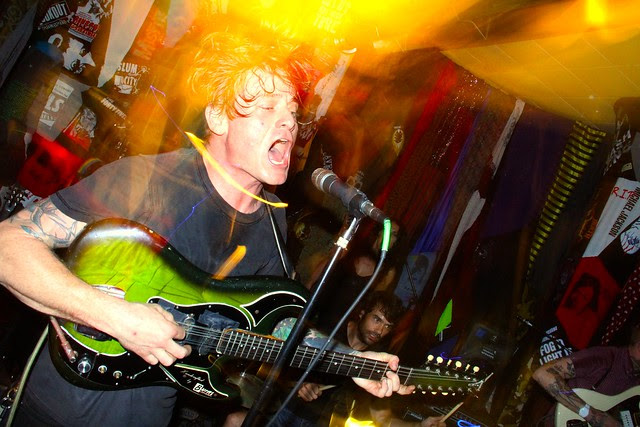 Posted by Gonzo Chicago at 10:34 PM No comments: 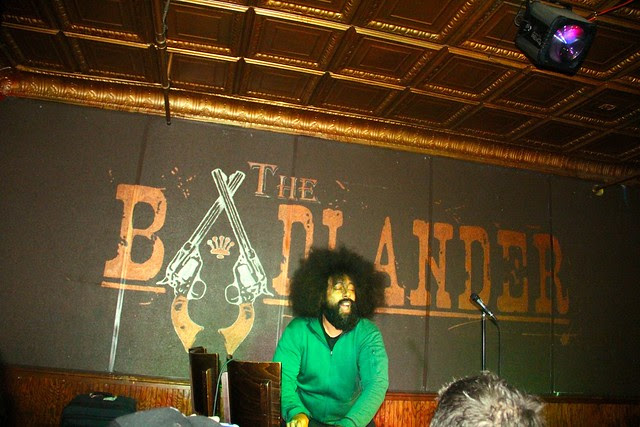 This town continues to amaze us.  Reggie Watts grew up in Montana, so naturally, he had a lot to say at The Badlander in Missoula on a cold December night.  The Badlander "complex" is part of a multi-venue space nestled downtown.  The Badlander as a venue reminds me of a western Empty Bottle, whereas the basement space, The Palace, has vibes of the Cake Shop in NYC.  There's also a pretty great bar and casino attached under the name Golden Rose.  Having spent a little time in each in a few short months, I'm sure there's hundreds of stories for each room.  I even have a few myself.  Reggie continues to prove that he's one of the most well-rounded acts around.  Blending music and comedy in a performance is something so many others try and fail to do well.  He nails it.  Chris Fairbanks, another hilarious Montana native, and "the only other working Montana comic", opened.  Thanks to The Badlander for hosting.


Posted by Gonzo Chicago at 8:46 PM No comments: