The World Underground has launched. Watch a feature-length film on China's underground scenes, and much, much more... 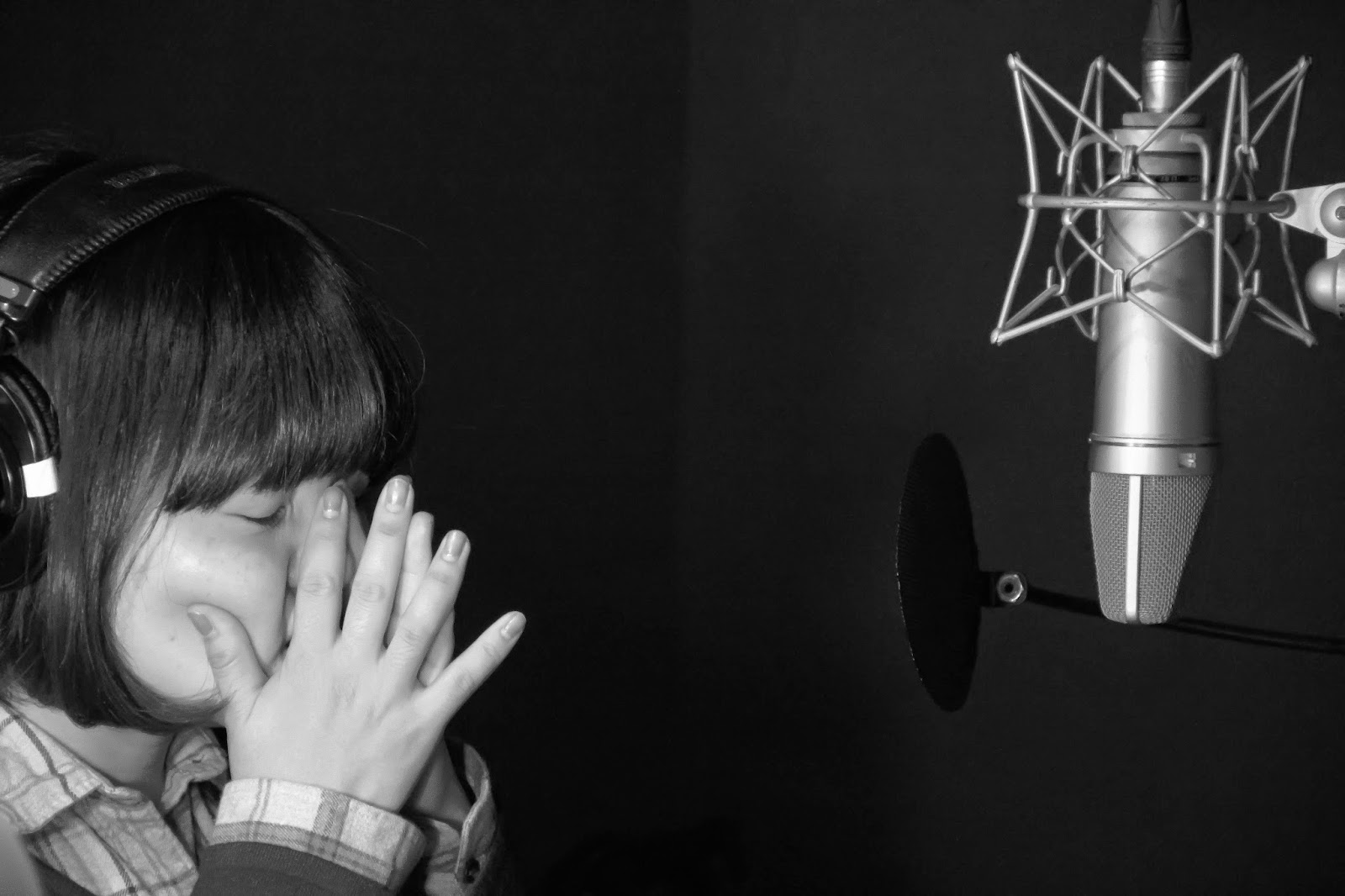 Chicago, this project would not have happened without your support.  Thank You.  The World Underground is now live, with Episode 1, which focuses on China.  Over 50 live recordings from artists around the globe.  As well as a "connect" page featuring labels from China, Korea, Japan, Singapore, Malaysia, and a slew of Chicago and American based artists.  This will only grow with time.

"Episode one begins on tour with one of Mainland China’s most legendary bands, P.K.14.  We delve into various cities along the way, including Guangzhou, Chengdu, Beijing, and Wuhan.  Over two dozens acts make up the first new, cumulative feature-length update on China’s underground in over half a decade."

D.I.Y films on music scenes across the globe, released online for donation, with the hope of funding the next.  Below, you can watch the first episode, a feature length film on China, listen to over 50 live recordings, dive into an extensive connection page.  The goal is global connectivity.

All the information you need is right here :  It's already happening.


Posted by Gonzo Chicago at 9:19 AM No comments: