36 hours in America with Beijing's Carsick Cars and WHITE+ 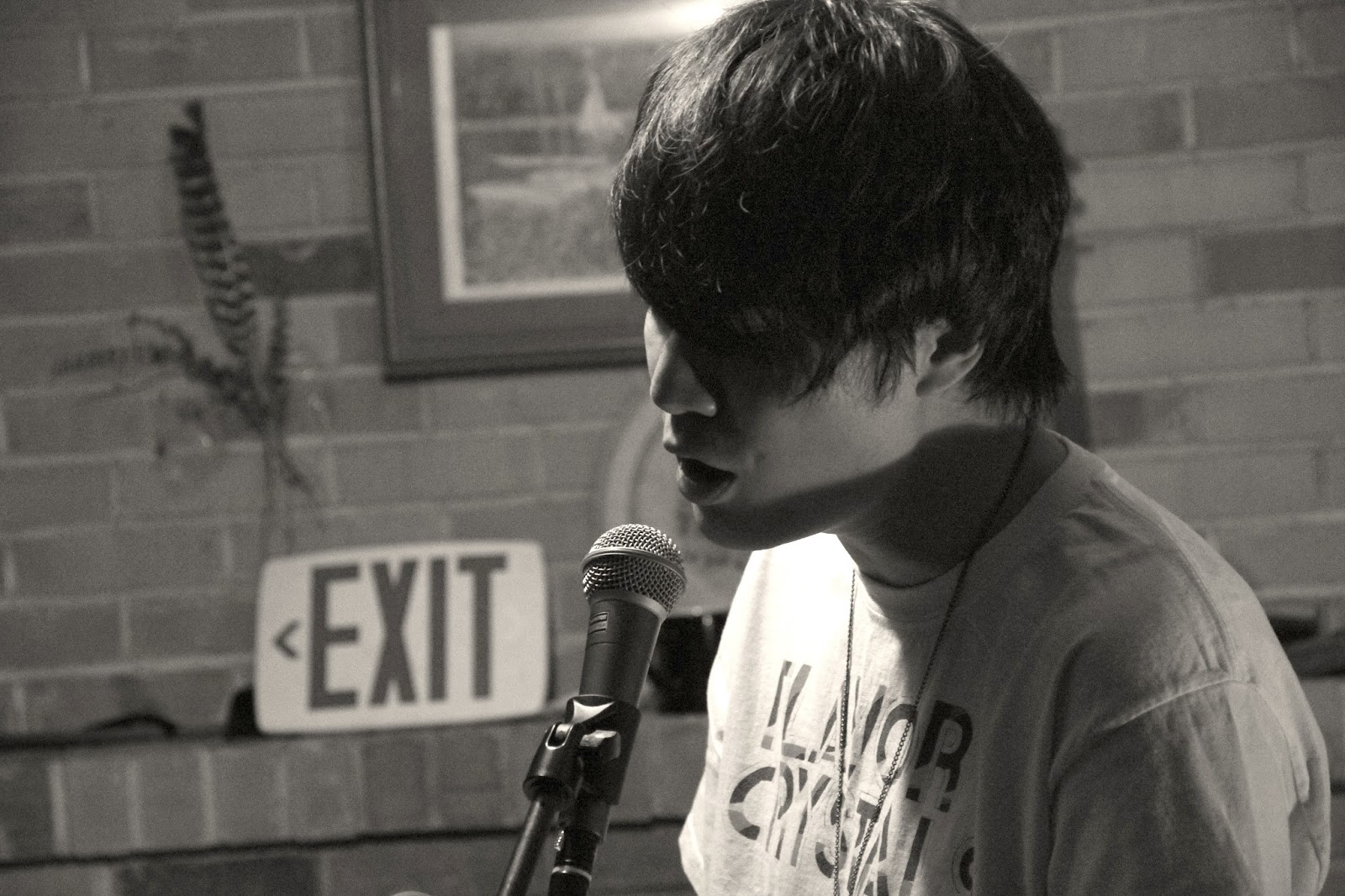 If you ever visit China, be prepared to dive deep into the proper wormhole that is their music scene. It happened to me, and it happens to almost everyone. In fact, why not do it right now? Start with the Tenzenmen bandcamp.  It's all uphill from there.  Hell, since returning from my trip to kick off The World Underground, I have sent many people down that path, and met many more who are all equally excited.

Another hopeless addict who's managing and helping make this tour happen is Ricky Maymi of Brian Jonestown Massacre, who by the way are doing a huge tour soon.  When he told me Carsick Cars were coming over, I knew I had to be there.  The kicker for me was that the spectacularly wonderful Wang Xu of The Gar was tagging along. This would get their two-piece side project (WHITE+) added to the tour. It's not every day two Chinese acts get to make this trek.

I was excited because I had caught WHITE+ on my first day in Beijing. I was lucky enough to speak with Wang Xu at length days later. He powers away on drums alongside circuit-bent noise that Carsick Cars leader Zhang Shouwang turns out. It reminded me of Battles, but was immediately refreshing to me. I decided I had no choice but to make the relatively short trek from Missoula, Montana to catch them play three shows in Olympia and Seattle. Their Olympia show was at a DIY space called the “Guest House”. A small basement, with a fireplace, and the added greatness of their 60+ year old neighbor plugging her ears while smiling during the first soundcheck. 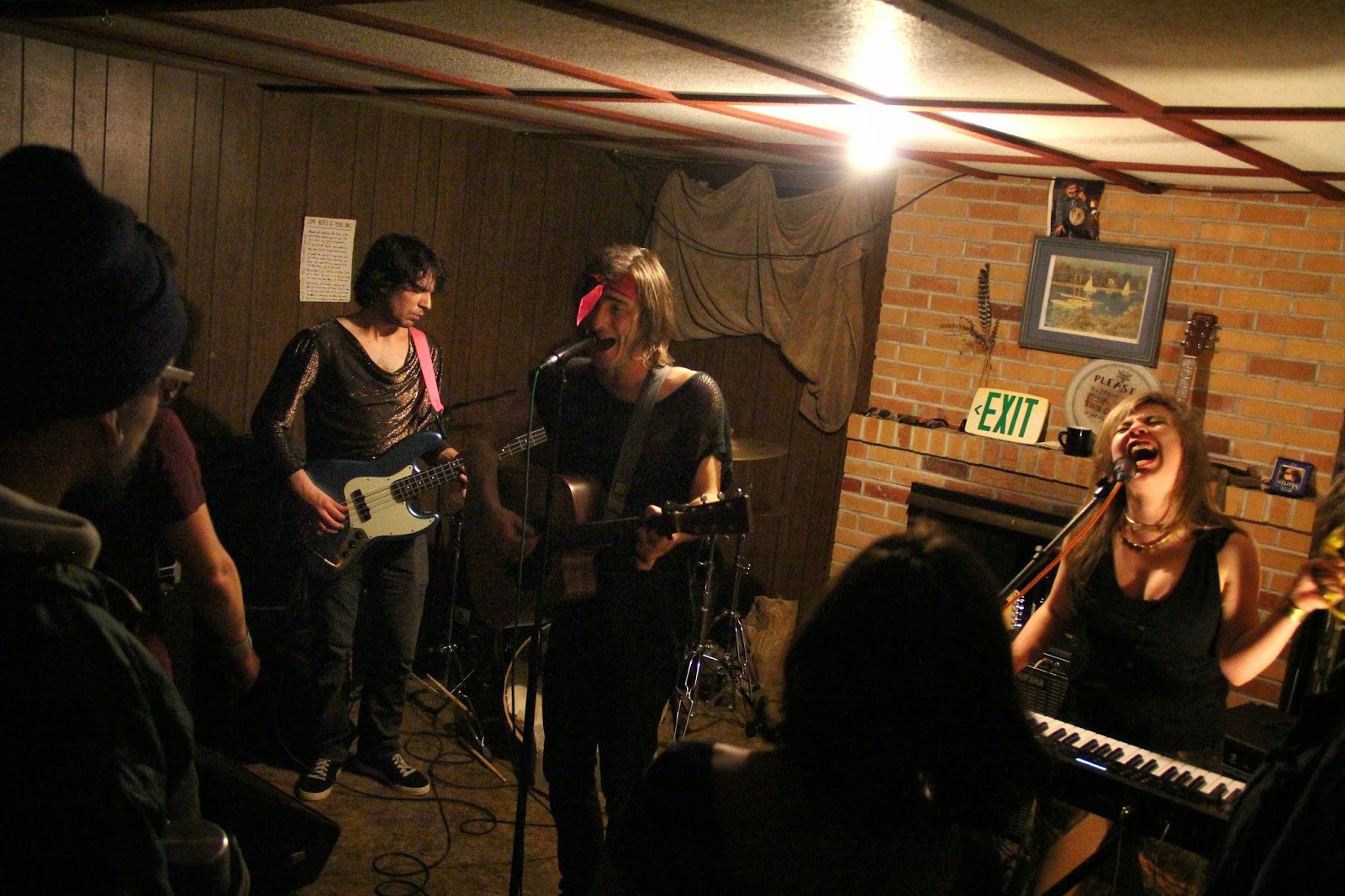 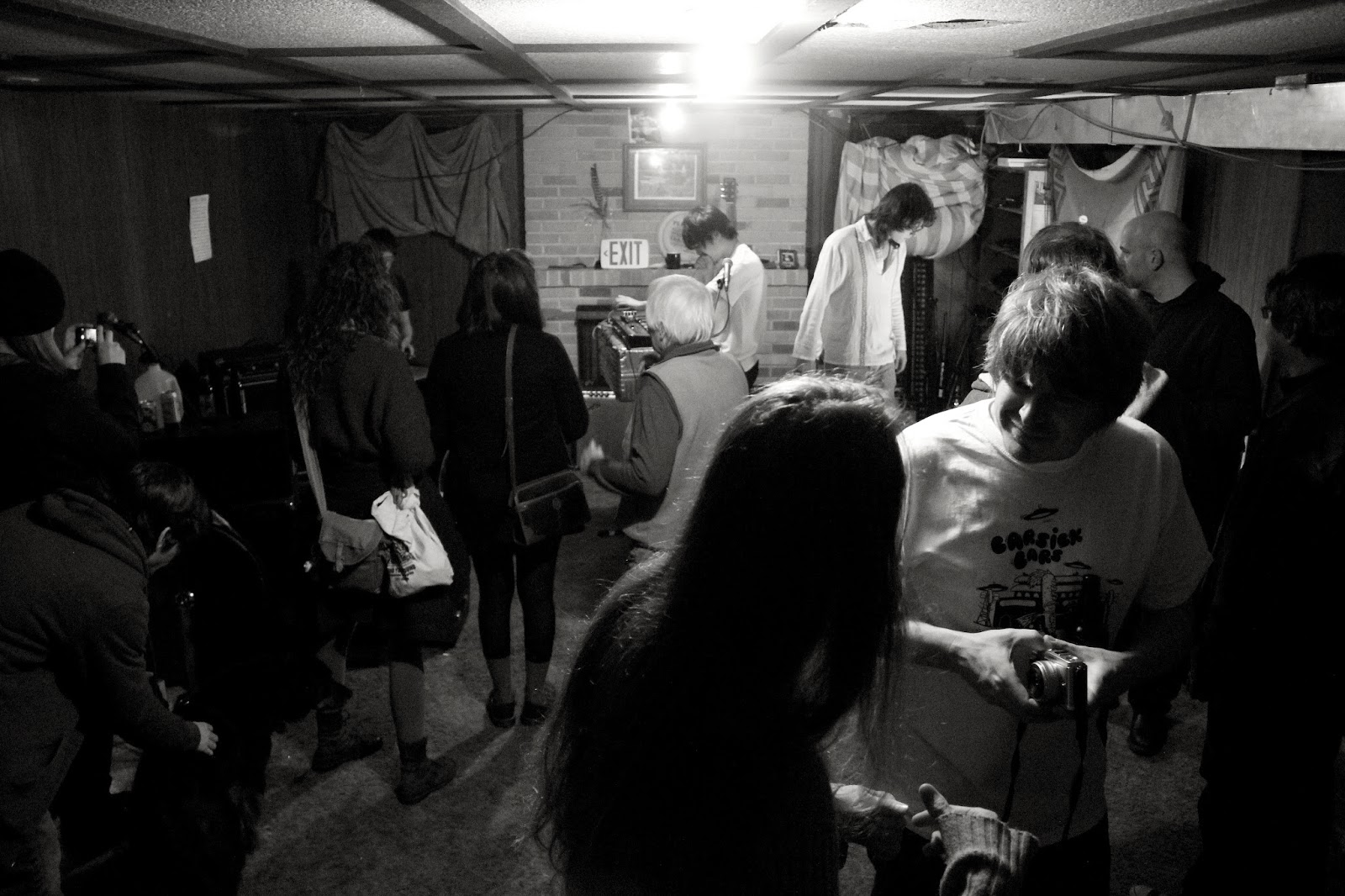 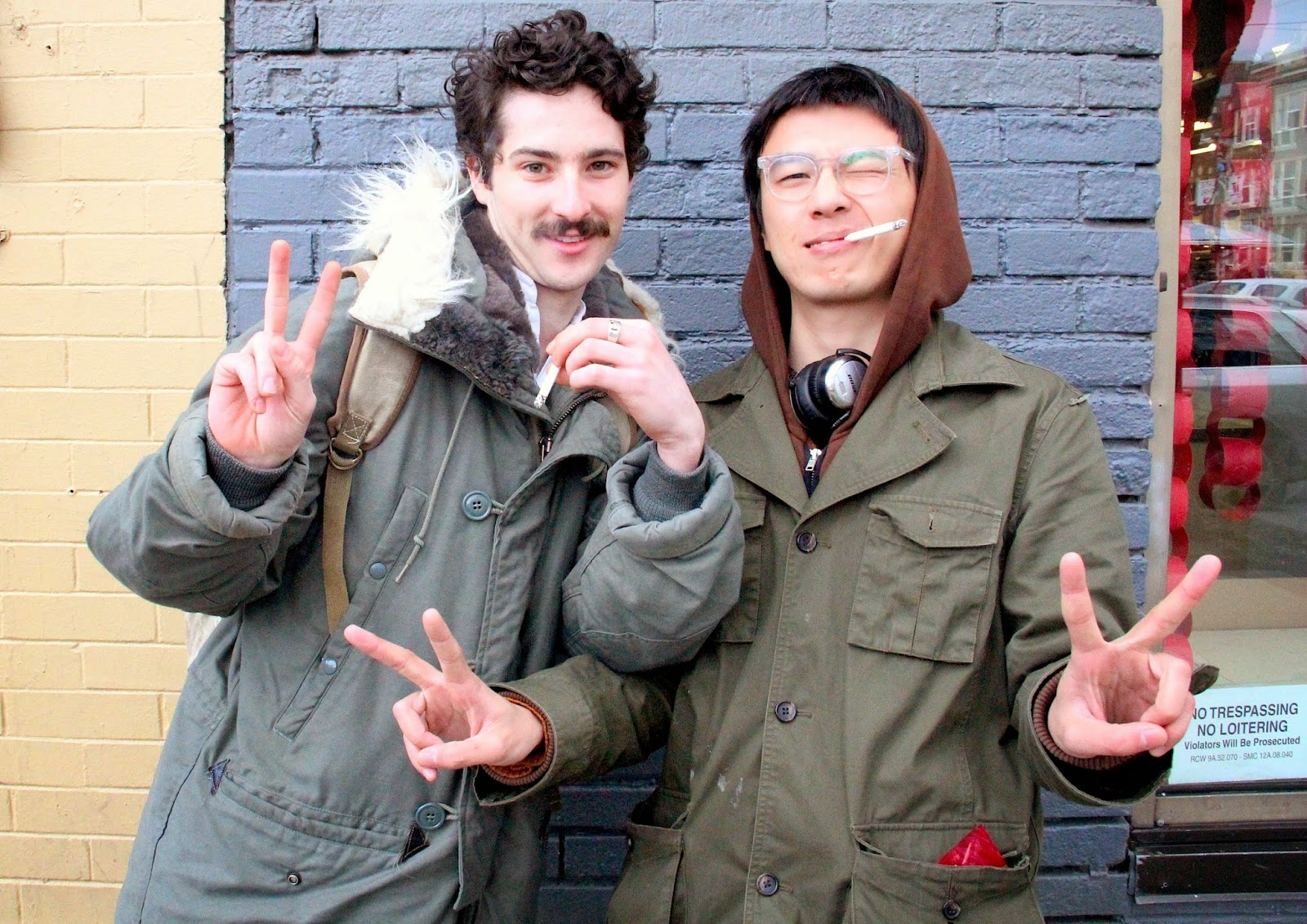 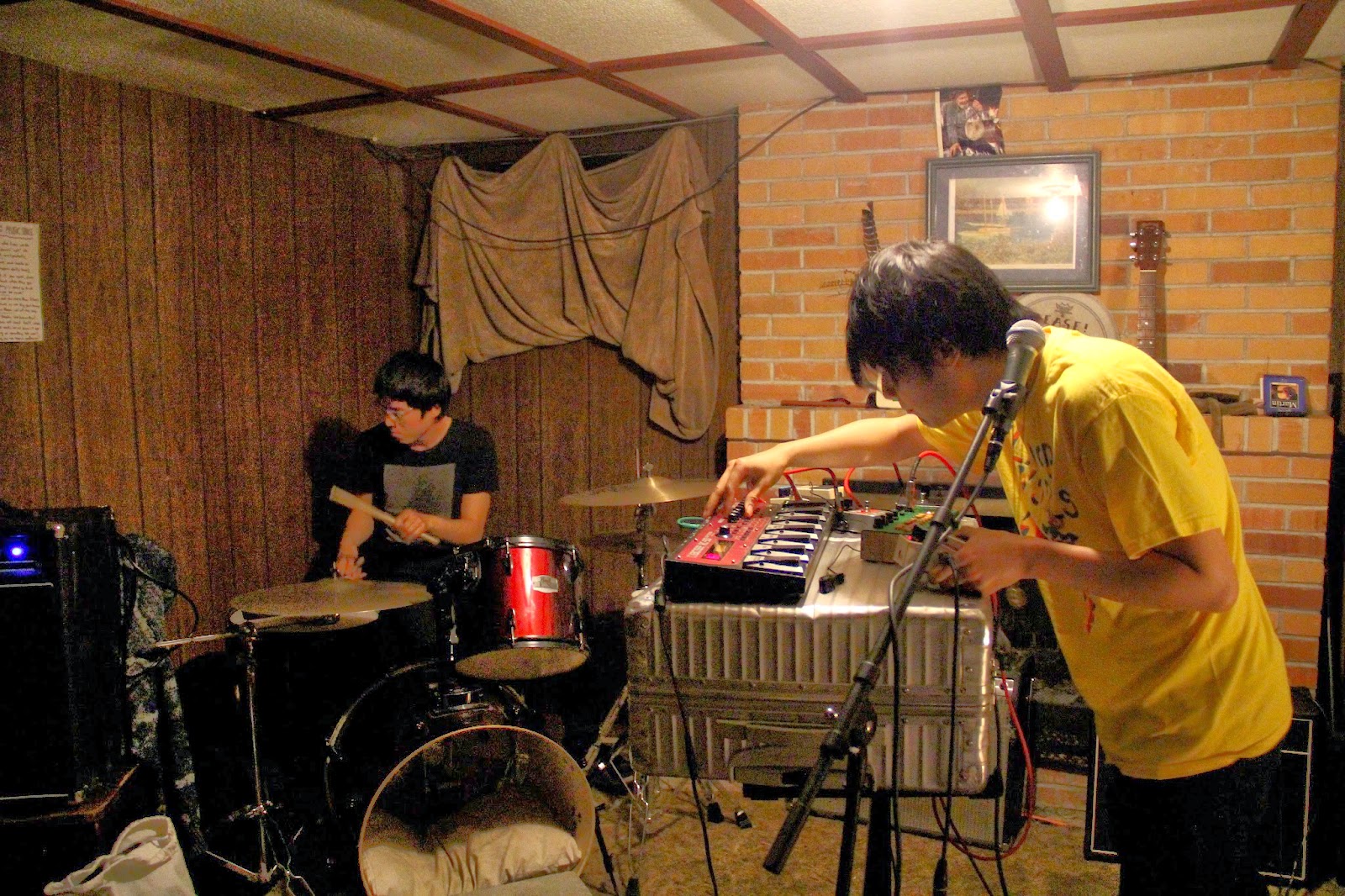 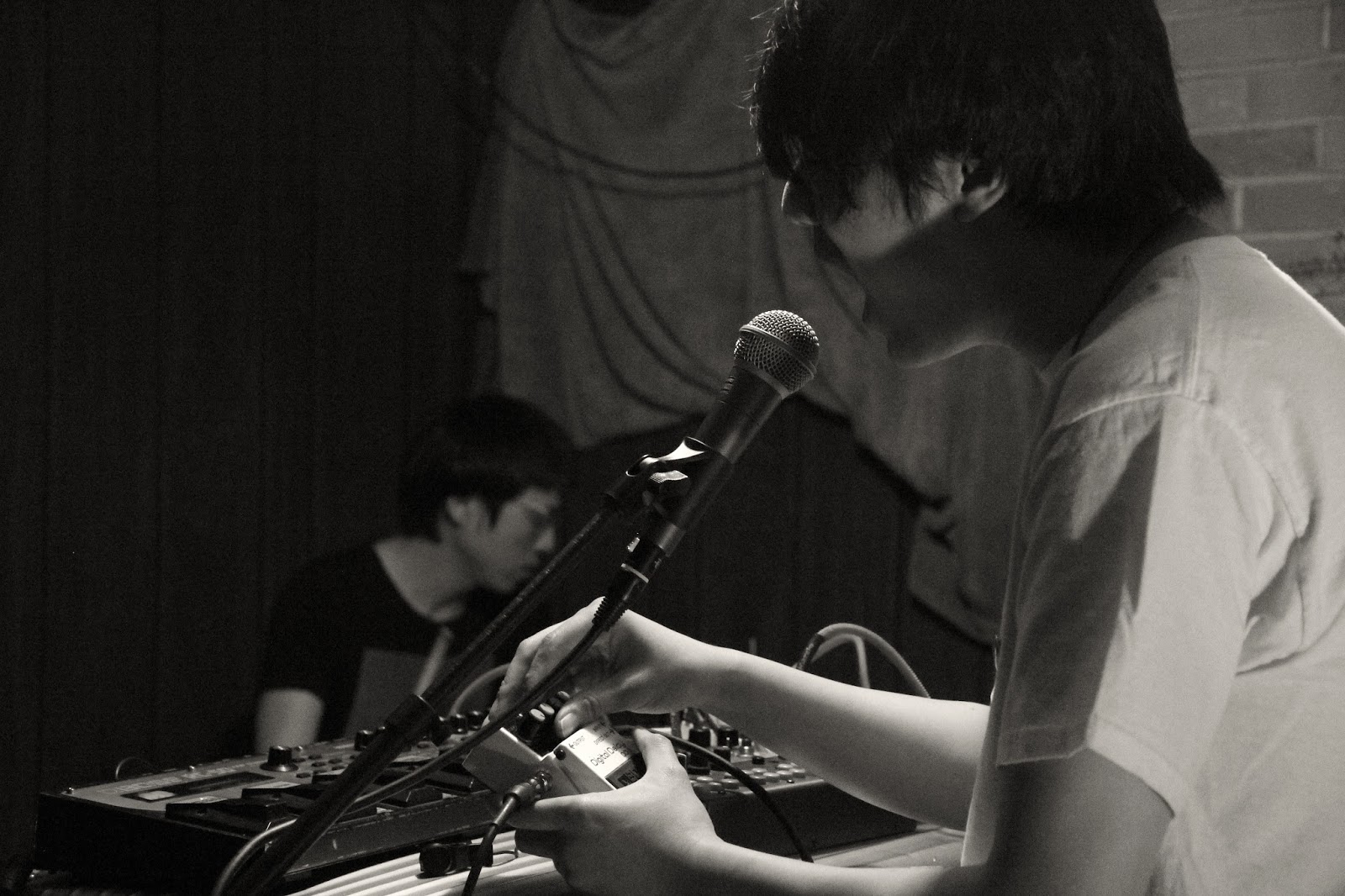 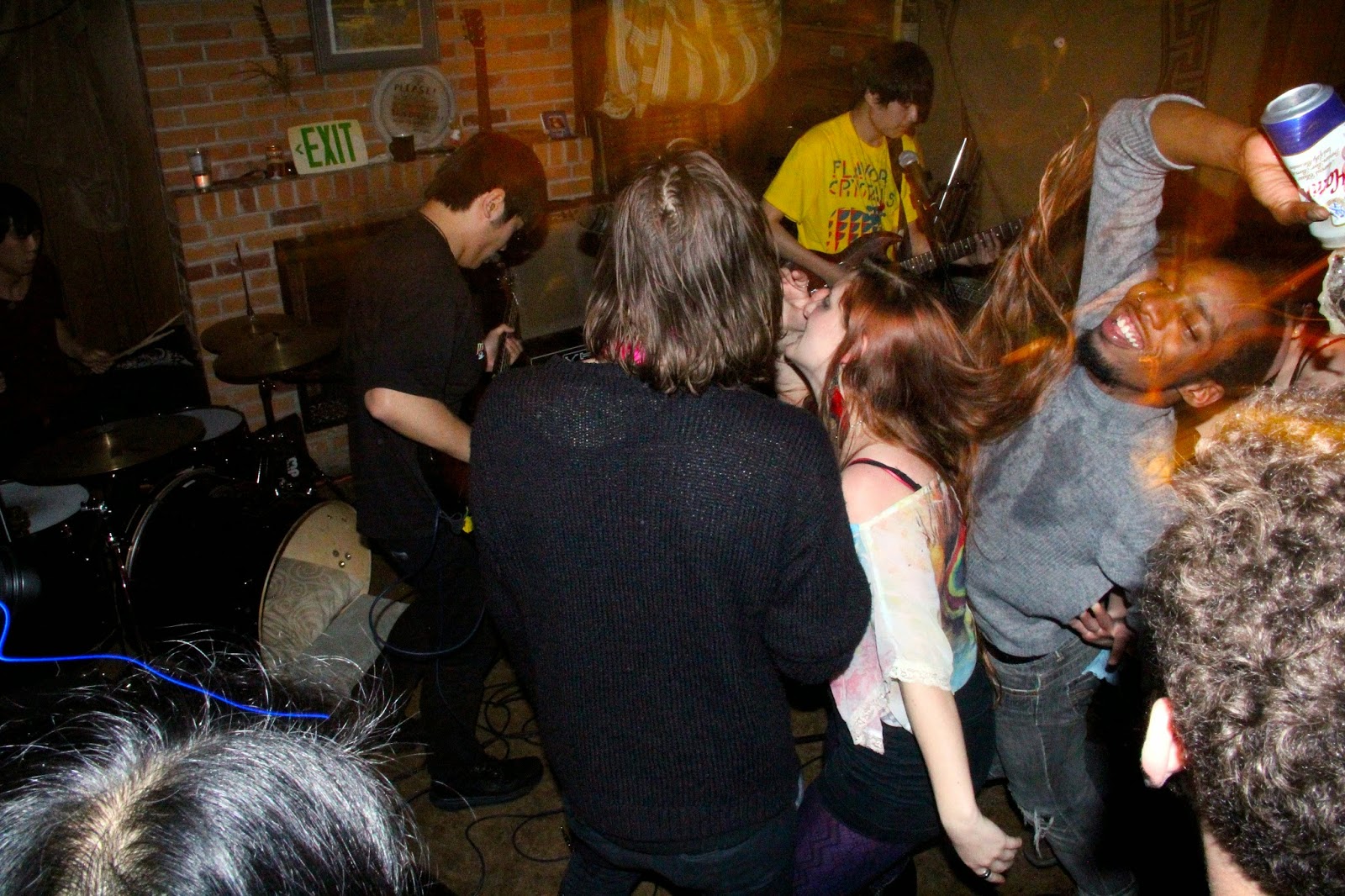 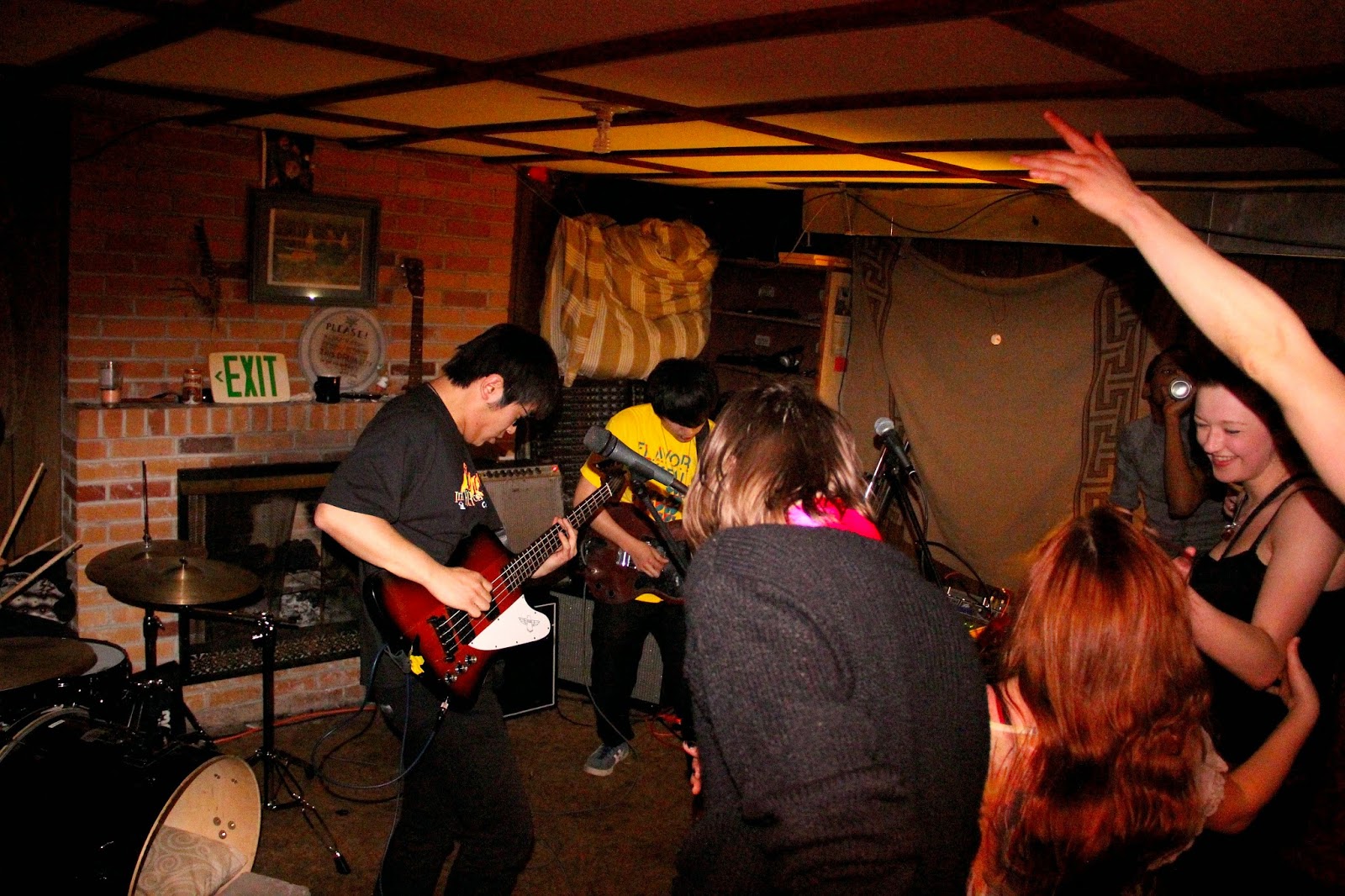 Olympia natives Fruit Juice opened it up, and swell Minneapolis folks Flavor Crystals are trekking along with the tour for a bit.  It was as great as you could imagine, with kids generally losing it in the early morning hours.  One particularly excited fellow wrestled someone to the ground, all the while the friend I drove with somehow slept through Carsick Cars on the couch in the back.   I figured she would woken up considering the volume level.   Impressive!  It was my first time in Olympia.  Great people.  We hit a few record stores.  Wang Xu buys a Wipers cassette and a Spits record with only light prompting from me. We popped into K Records, ate Thai food, and were on our way to Seattle. 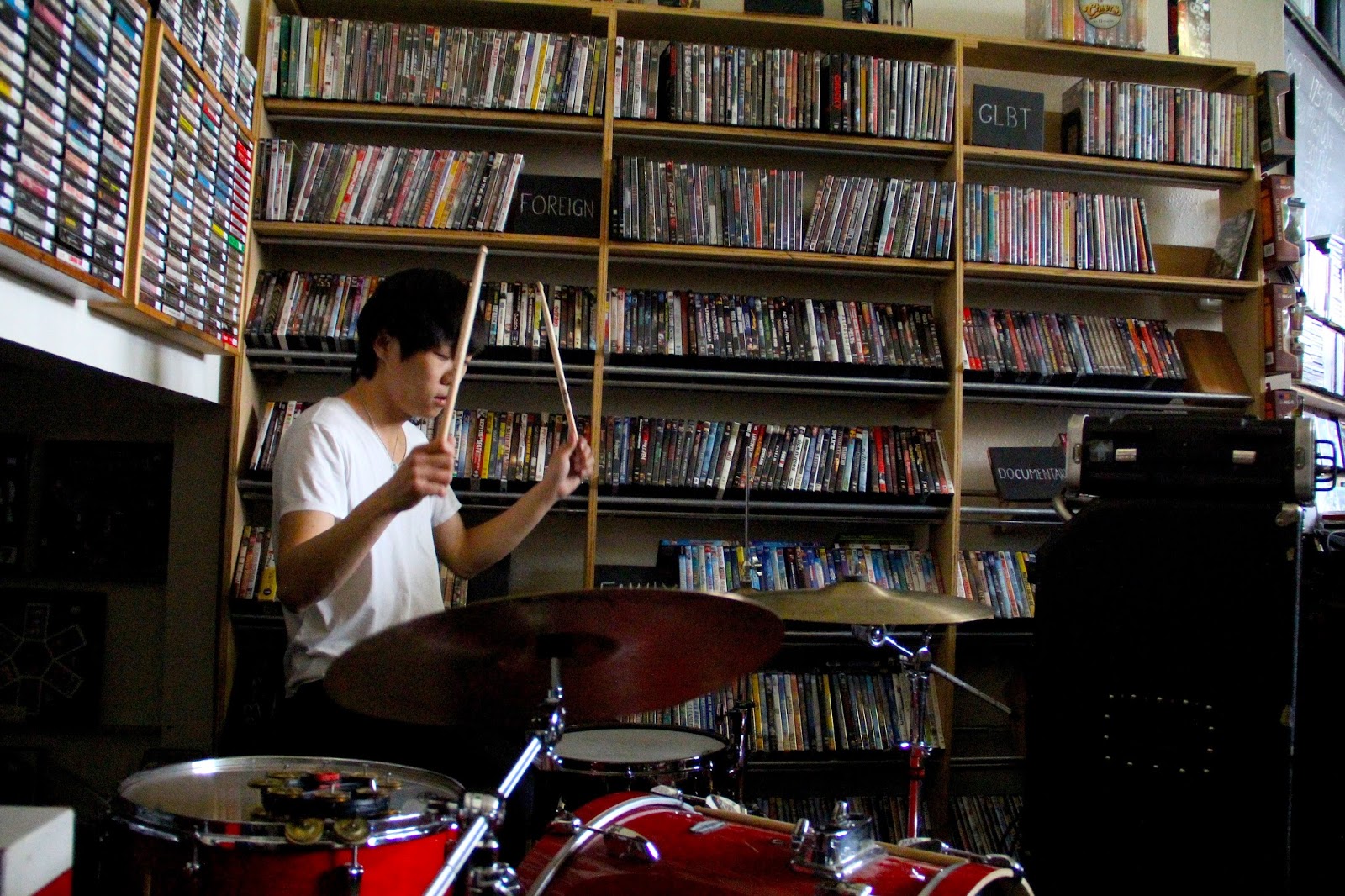 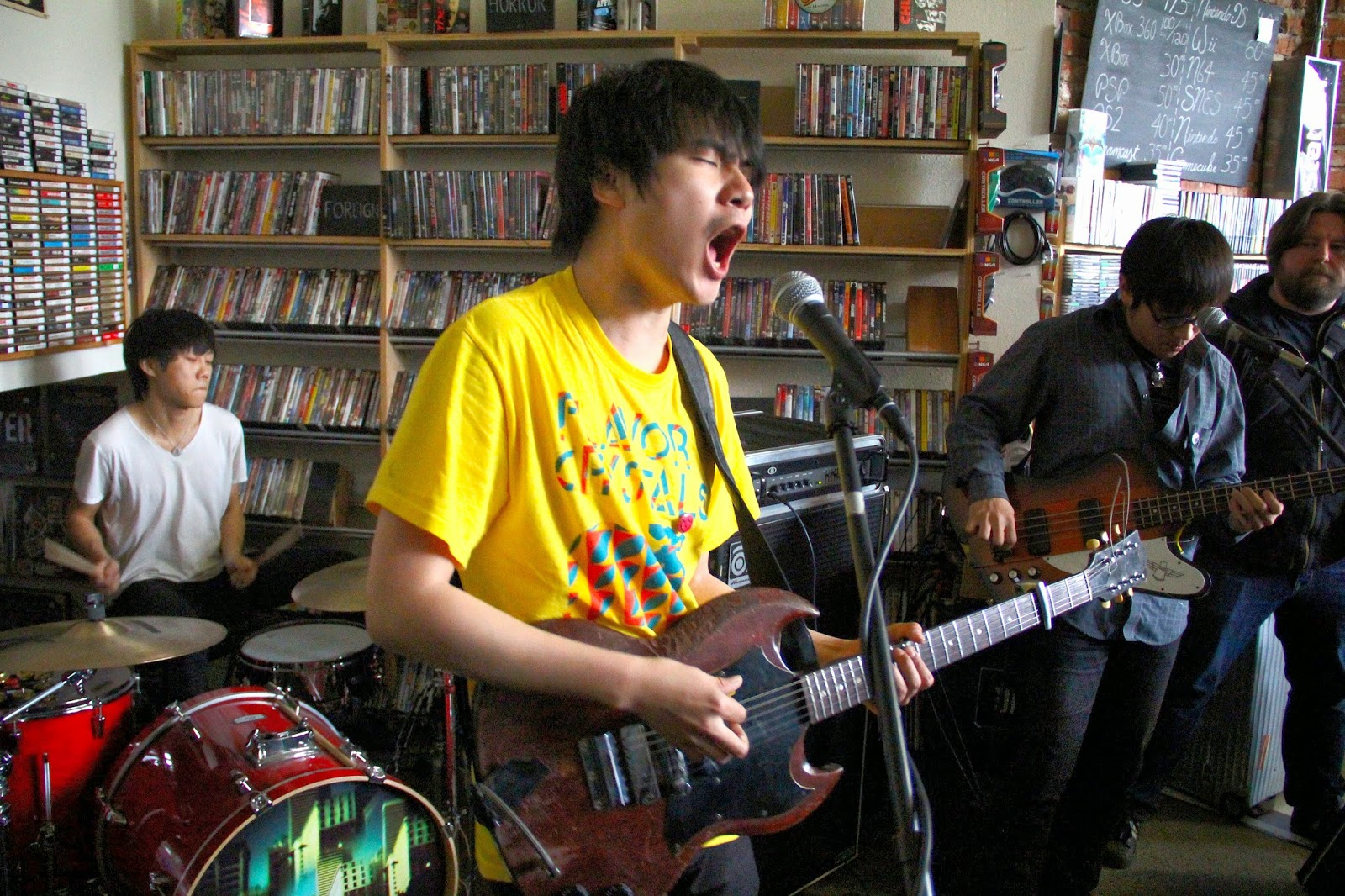 First up, a loud, fairly lengthy in-store at Spin Cycle! They bust through new songs and a sped up “You Can Listen, You Can Talk”.   Having seen them twice recently, I began to really admire this third record.  Their third line-up.   It's solid, and maniacally catchy live.   They're still one of the most popular bands in China.  Shouwang jumps off amps and is constantly breaking bones, to pop songs!  You can't deny the energy is still there.  Though none of that happened on this trip, it didn't really have to.  People were excited enough.  There was a mosh pit at Chop Suey.  A good turnout.  People danced for WHITE+, as they should!  It takes a lot of work to sometimes barely even break even on tours like these.  At these shows, everybody was happy to see them, and it showed in the performances.  If you live in any of the cities below, do yourself a favor and get out there.

You can dance your ass off at the final 10 dates in these cities : 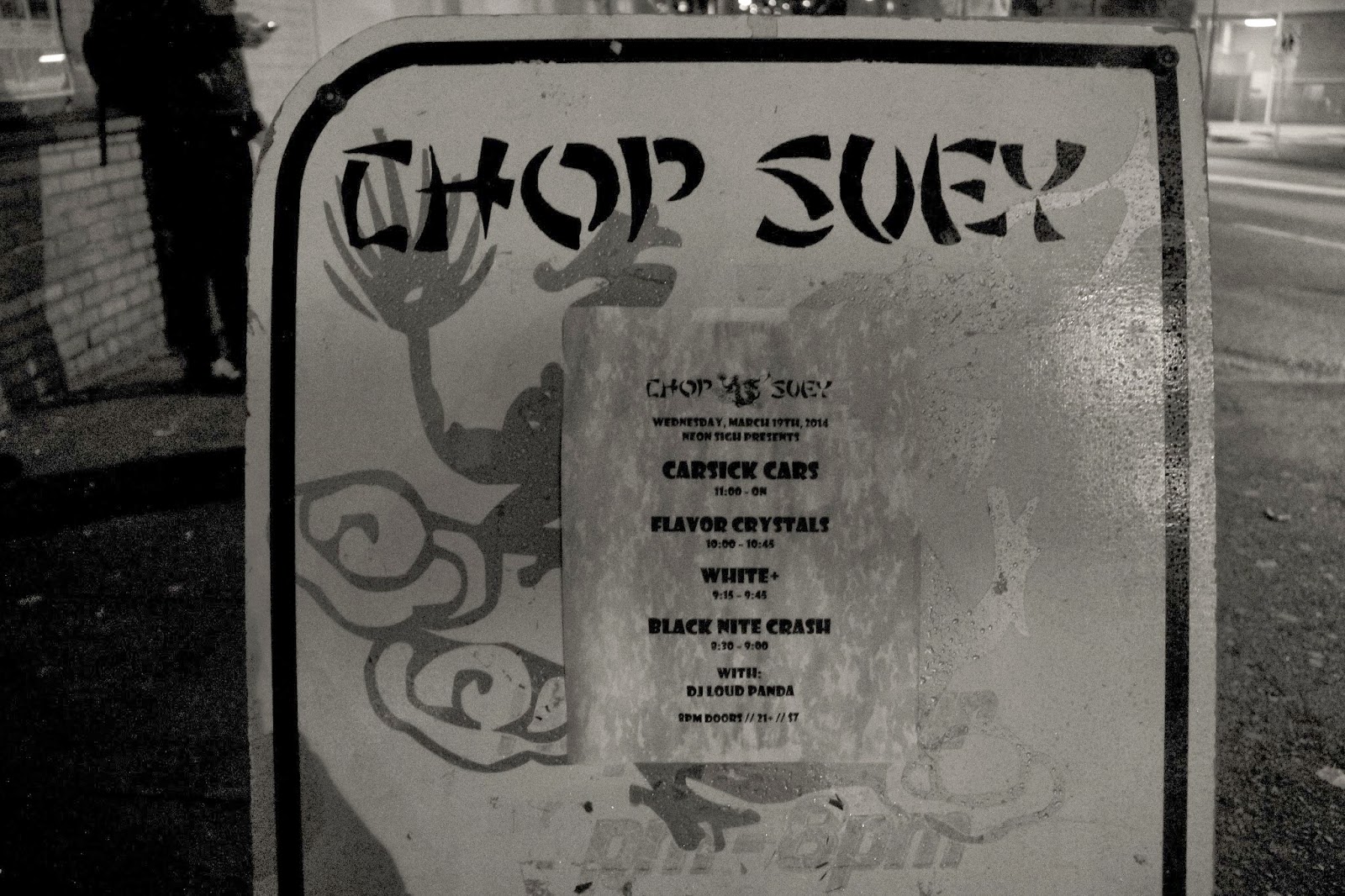 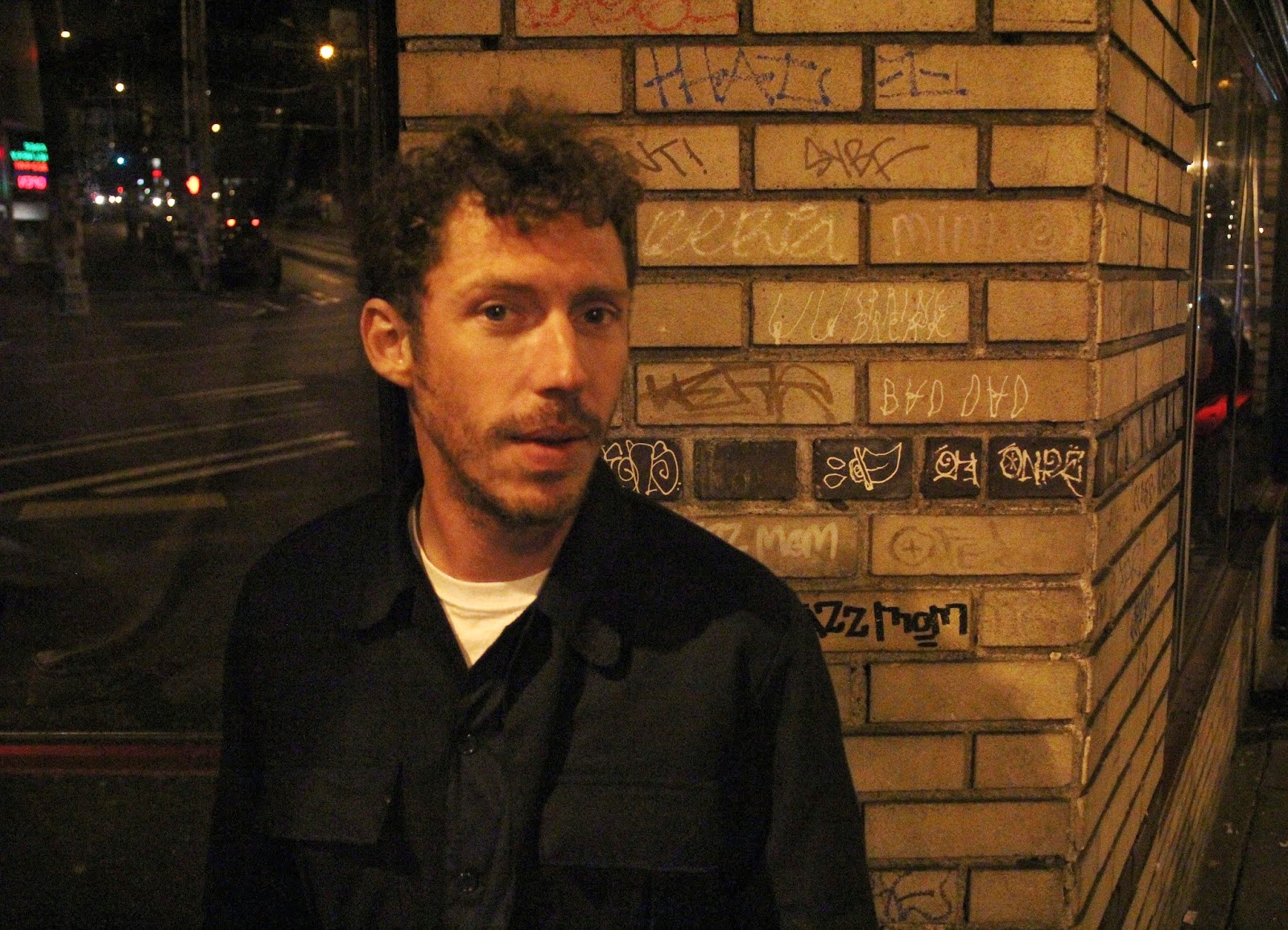 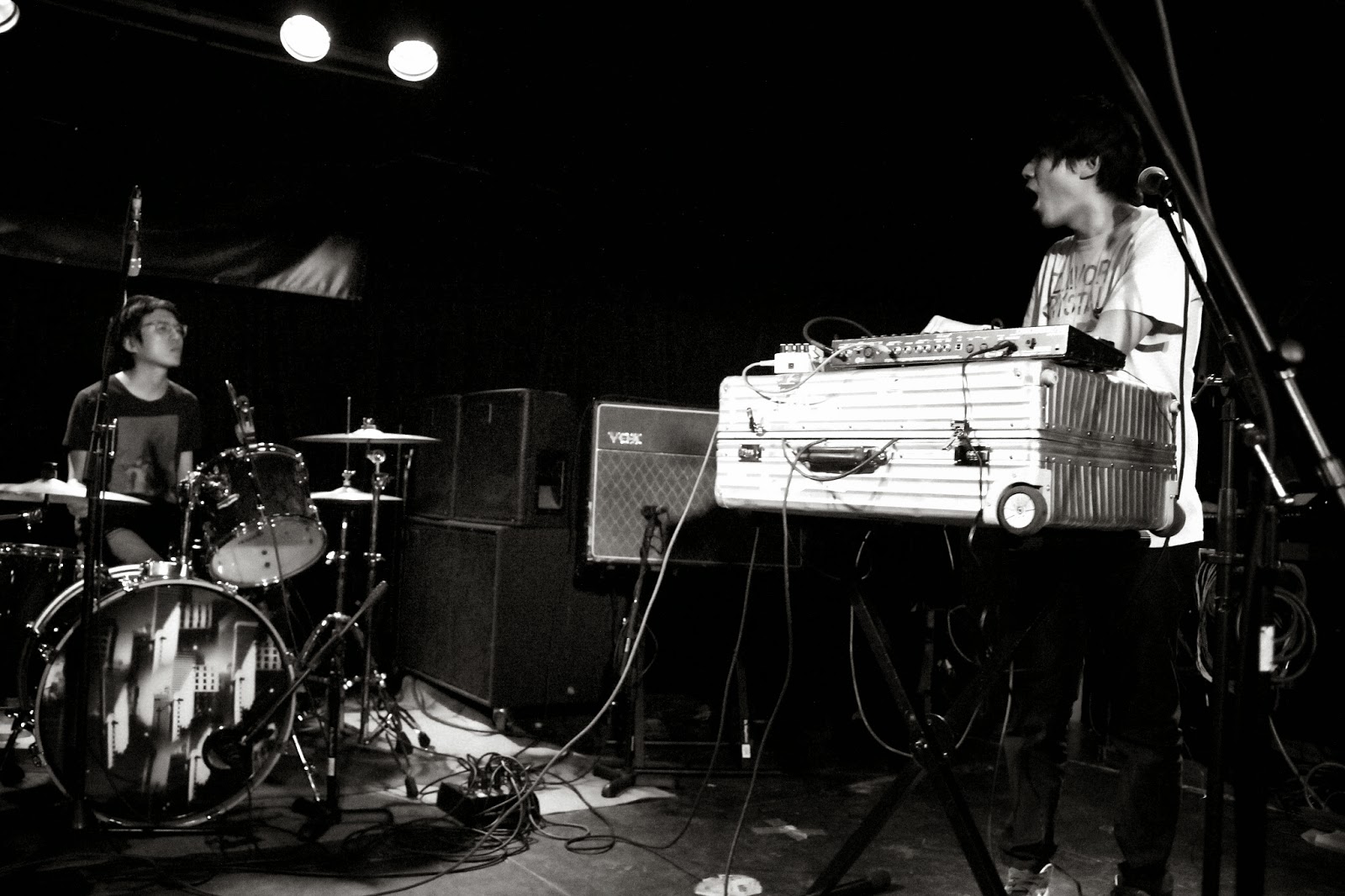 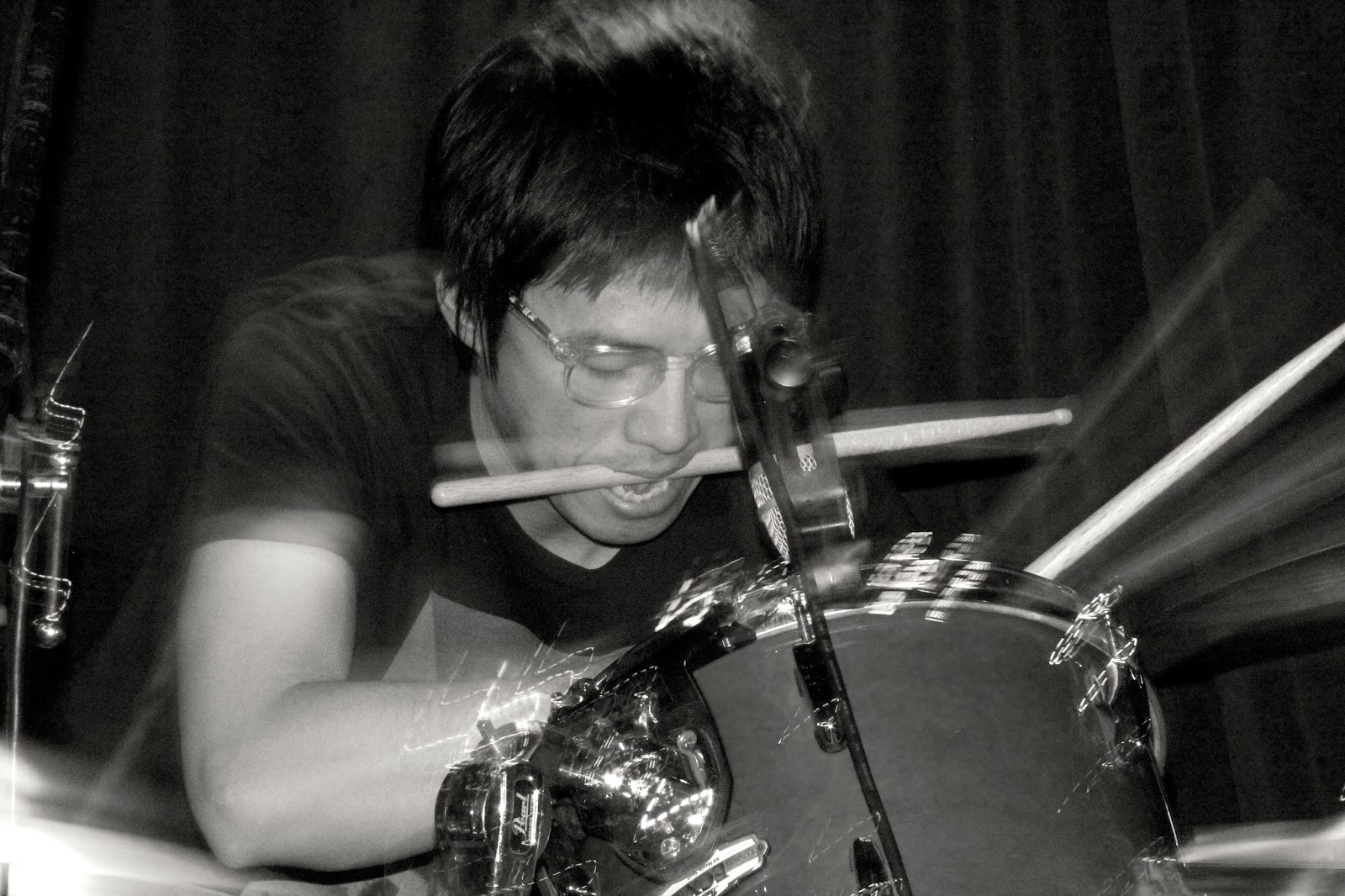 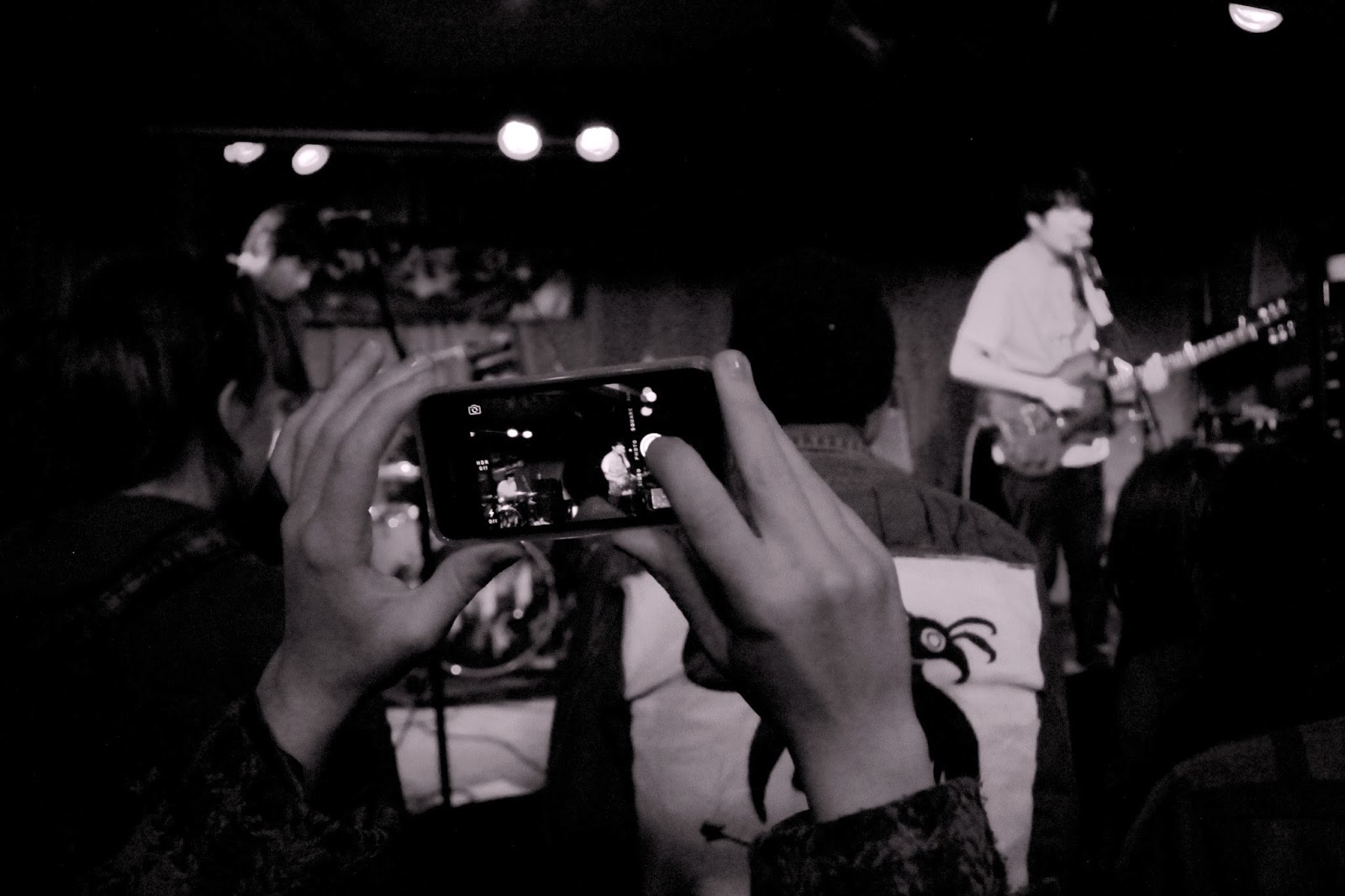