A Night in Missoula : 3 live recordings. 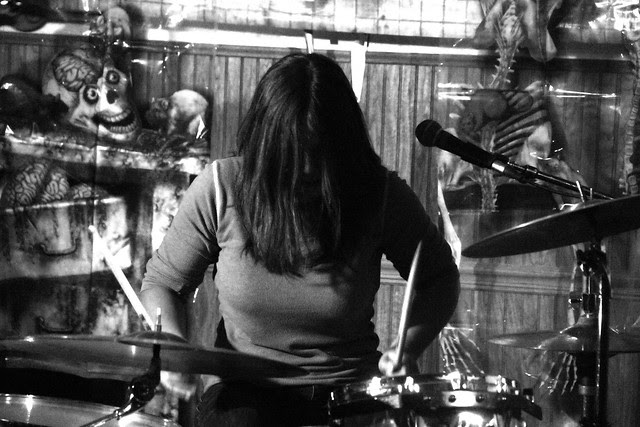 Three live recordings from a November night at the Ole Beck VFW Hall.  Lansing, Michigan's The Plurals, I Hate Your Girlfriend, and a new song by Magpies.


Turning a VFW hall into a music space is not a new idea.  However, when this particular VFW is helping to fill a void in all-ages venues, it's all the more important.  The fabled "BSMT" and "The Lab" having closed within the last year, Missoula kids did what any healthy music scene does : they kept going, found new spaces, kept booking shows.  However, the cycle continues, and the all-ages crowd got another blow this week. 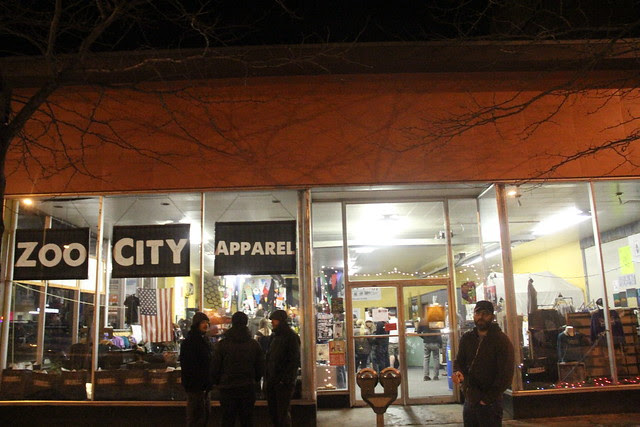 Zoo City Apparel, a space that just hosted Thee Oh Sees and White Mystery, sadly announced a few days ago they will be ceasing all-ages shows.  ZCA is a clothing collective churning out the awesome "406" (check the White Mystery poster) line of clothing, which will remain in production with the help of another company who just purchased their clothing line.  The racks were put away, a fresh stage built. A short-lived, wholly DIY minded space that could have existed anywhere, holding donation, BYOB shows.  It's a monumental effort to keep an all ages space like this going, and they deserve to be applauded for selflessly making it happen in the first place.  Having seen quite a few shows there, including one last night, we're sad to see it go. 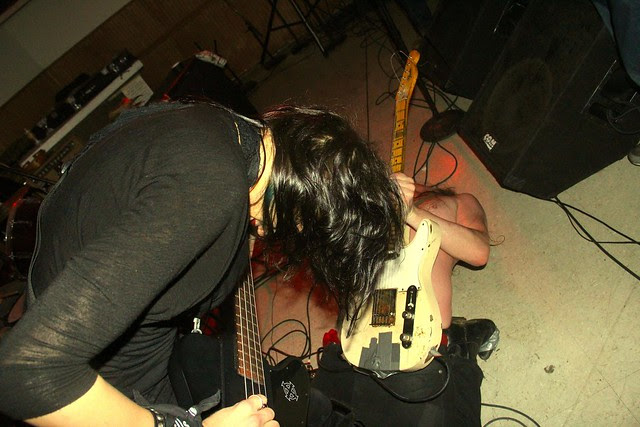 Sioux City Pete and the Beggars

Thankfully, the Ole Beck can and does host all-ages shows, and instead of slowing down, seem to be going full bore since we arrived in September.  I can only imagine this will grow exponentially with ZCA's closing.  They've done what many before them have, but also turned it into one of Missoula's most enjoyable places to see music.  It works, due to the people involved.  Endlessly hospitable.  The "most forgiving bartenders" as labeled by Kate Whittle.  Classically, the bands serve your drinks.  The shows, on average, $2-5.  The acts?  Great locals mixed with stellar touring bands like The Plurals, Sioux City Pete and the Beggars, and close neighbors Sam Platts & the Kootenai Three.  We just booked White Mystery April 10th, with a show by The Funs to follow. 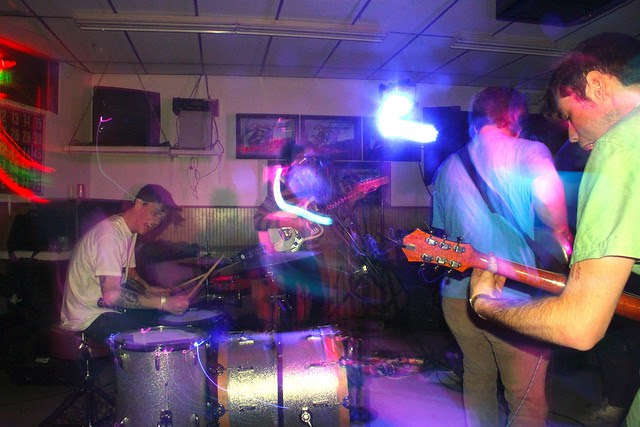 Missoula's scene is impressive for its size.  The ability to seek out noise, yet be able to drive 10 minutes to obscenely gorgeous scenery, has twisted my brain.  Shortly after moving here, one of our favorite locals, Magpies, took us on a short trek to Helena.  On Friday, we head back, this time alongside I Hate Your Girlfriend, old-school Missoula band VTO as well as Magpies.  Helena's independent scene basically consists of one venue. Jester's   Missoula bands make the trek more often than you'd think, the last time being just months ago.  Touring acts coming through are a stream of locals from a whole other area.  Different from what we're used to, it's great to watch.  I can only imagine how things will heat up as this mild winter comes to an end.  Missoula bands like King Elephant, Skin Flowers, Buddy Jackson, BOYS, and Shahs keep us heading out.

So much more to come from both sides of the country.  Stay tuned. 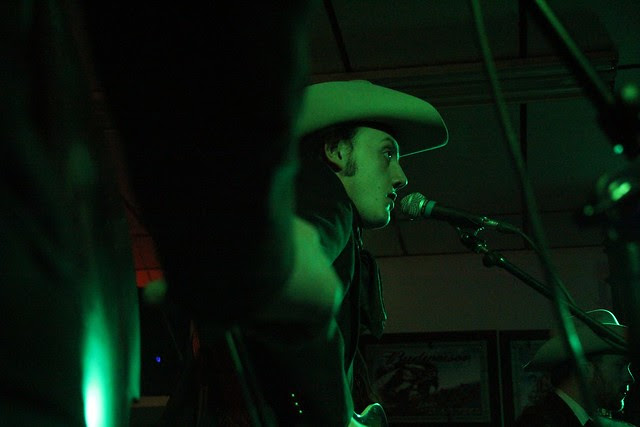 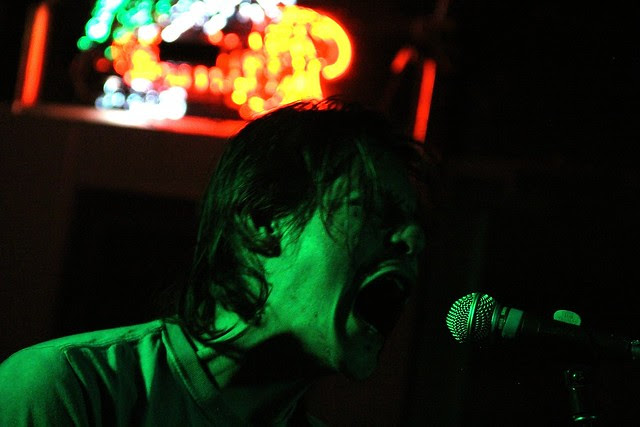 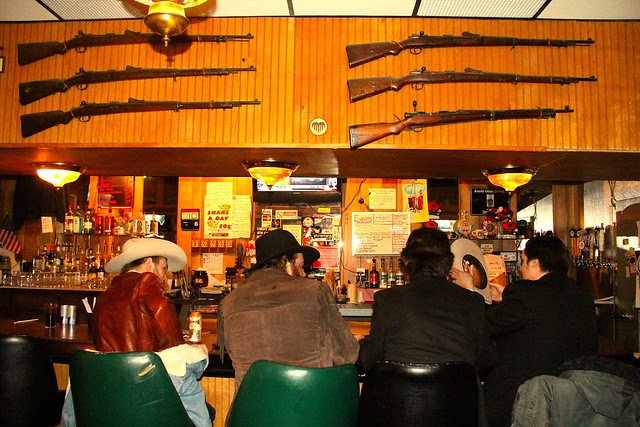 Posted by Gonzo Chicago at 8:45 AM No comments: