The Dig kicked it off and got momentum going, Titles Tracks got people moving with a solid set, and Screaming Females bashed everyone into compliance with a fierce, ragged cut of songs that, live, made me feel like a giddy 15 year old watching Blue Meanies.

Mister Heavenly played around an hour, digging up songs nobody has ever heard, playing a few covers, including "Bad Man" by the Oblivians. For it being one of their first shows, it was really tight. A lot of these songs are really strong. The sound was great. The energy was there. They had fun, and it showed. A strong set for a young band of seasoned artists, with Michael Cera tipping up on one leg in his red hat. slapping a pick-less bass. They joked about cheese, told a few beginning to stories about snipers, got shit thrown at them. It delivered in spades.

A great night in Chicago. An even better night to be inside the beautiful Lincoln Hall. 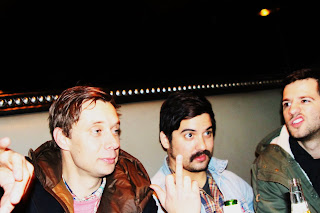 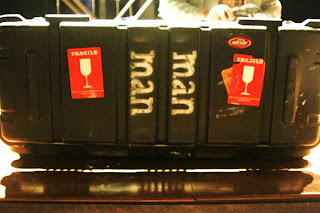 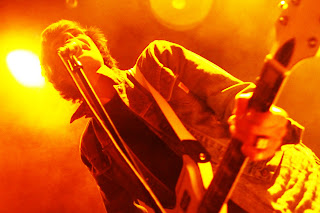 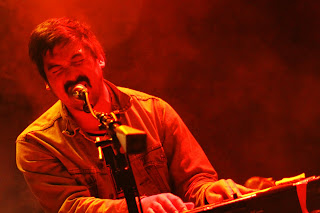 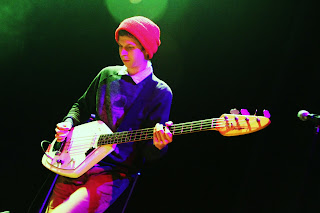 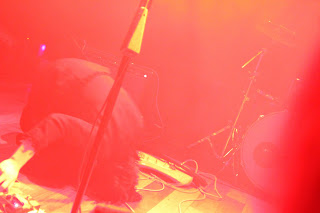 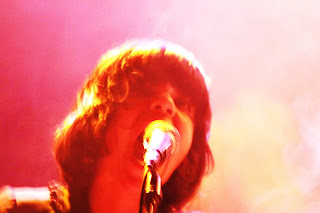 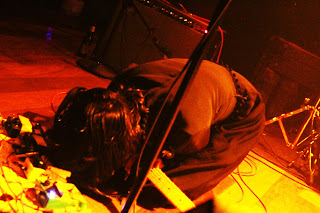 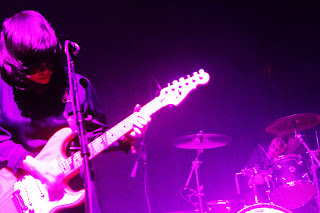 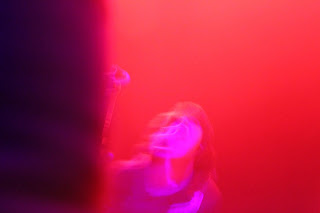 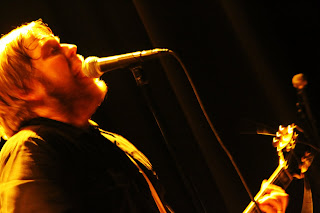