BITCHPORK III : Some words, photos, and a teaser trailer...

48 bands. 20 touring acts. Three days. Bitchpork III happened. Some insanely dedicated and talented folks made it happen, and for that I hope anyone who attended is very grateful for. We're still in a cryogenic sleep chamber trying to heal.

We decided to skip that other festival entirely, and that decision was reinforced every day with some of the best things we'll see all year. Three days of sweat-lodge, mopery-style heat, and pretty much every single imaginable music genre covered.

I still have no idea how my body even functioned on a normal level after that first full day. It just went into auto-pilot and said "well, if this is what you're fucking doing to me, I guess i'll get used to it." We filmed at least a song from all but two bands. Warhammer 48K made everyone go nuts. Ono made people cry. Bad Drugs surely gave everyone some nice bruises. Mahjonng...Running....Mayor Daley...Bobby Conn...Lechuguillas...Fat Worm of Error...Radar Eyes.....these are just a handful of the bands who turned in great performances. Really, if you didn't like something, all you had to do was wait 20 minutes and chances are an entirely new genre would be pounding away.

Some of the best performances came early in the day when just a handful of people were there. Toilet, Ami Dang. Work/Death, Andy Cigarettes, Cloud Becomes Your Hand and more had a little room to move around in each 100 degree corner. Such a huge array of amazing talent. It really gave the spectrum of how much cool shit everyone is doing these days.

There was usually very little time between sets, but unlike more poorly run or larger festivals, the environment we were in made for one of the most hauntingly beautiful, ear-splitting, well-ran three days of music one could ever hope for . Truly staggering in scope, and an absolute success with what they tried to do, which was give you a no-bullshit three part block of raw fucking tunes. The small scale gave the ability to see EVERYTHING, really, so that's just what we did. This is a festival for people who like music. Who like actually seeing it. An experience.

View (literally) a HUNDRED more photos, and tag all of these wonderful people. 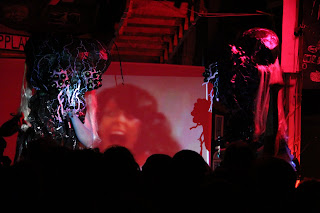 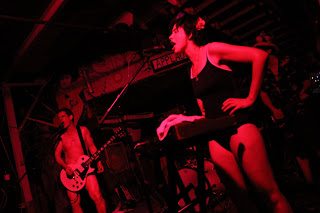 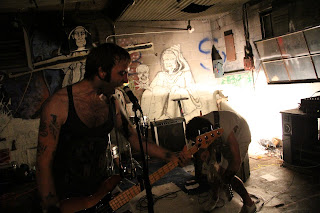 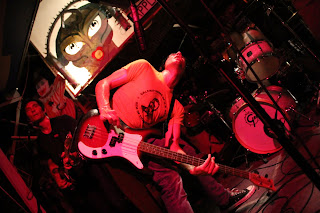 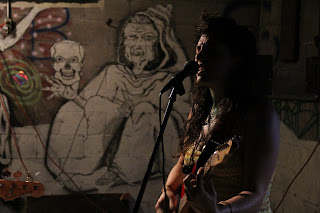 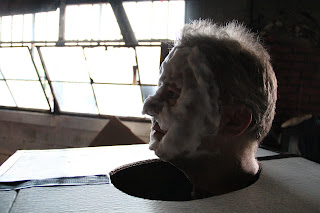 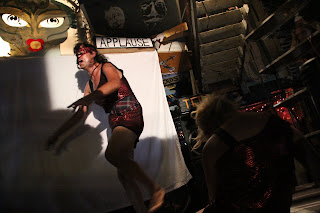 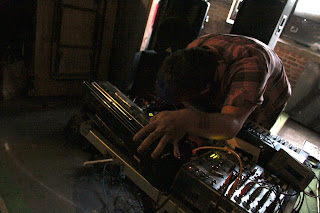 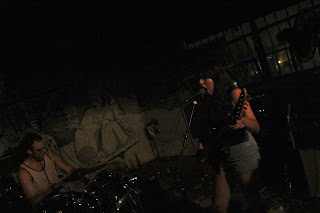 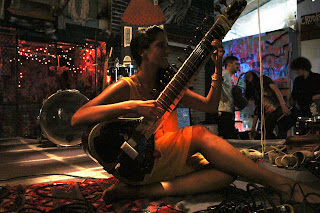 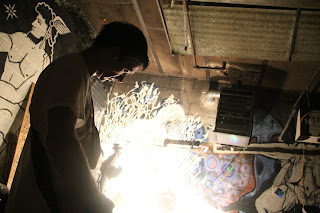 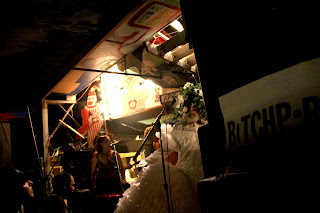 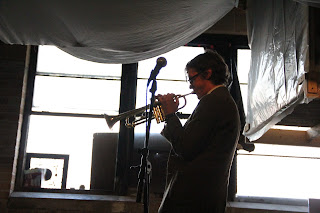 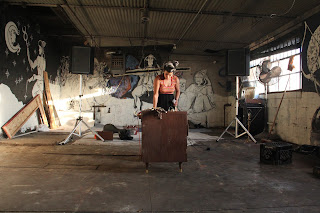