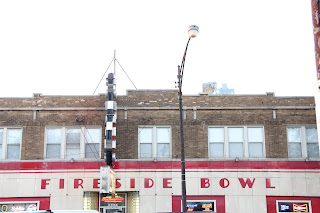 "It's good to be back at the Pritzker Pavillion", Ted Leo joked during the sold out show at the iconic Fireside Bowl. "Compared to the bathrooms of old, it really is like the Pritzker Pavillion". The Eternals warmed up the crowd, and were exceedingly better than the last time I saw them. Proggy, fuzzy, screamy, they blended a gamut of sounds that won everyone over, especially Ted Leo. He thanked them for "leaving a splinter of a stage for us to play on" (and later tweeted "EEEEEYYAAAAAAAAH I wanna move to Chicago and just be in the Eternals!! #SoGood")

Unlike the previous day's Pritzker Pavillion where they played "Tyranny of Distance" in full, the set consisted of a wide array of cuts from the bands entire history. The crowd threw jokes about his cut-off jean shorts, and Ted said his knee felt better. Even with a strained knee, he hopped around with all the normal energy. I was shockingly unfamiliar with a lot of the songs, but found myself dancing around more than most in the crowd. However, those who weren't dancing had huge smiles plastered across their face, likely happy to just witness Ted Leo in his old stomping ground. A great performance by a true front-man. 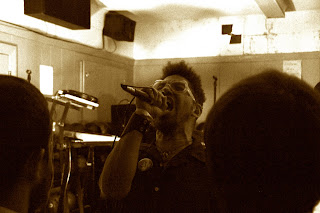 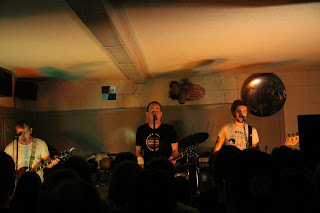 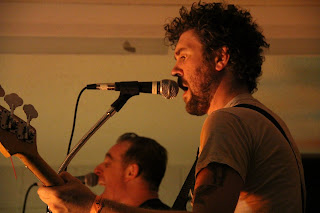 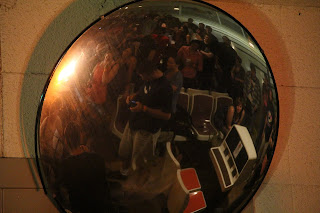 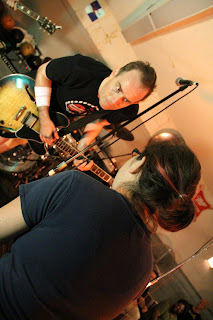 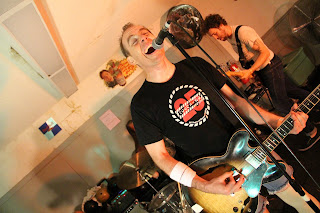 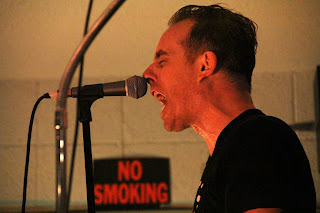